Skip to content
Home » Posts » “Literacy is not a Māori thing”: Debunking the deficit discourse

“Literacy is not a Māori thing”: Debunking the deficit discourse

This entry was originally posted at NZARE and is reproduced here with permission.

It is no secret that Māori learners experience disproportionately low outcomes in literacy (i.e. reading and writing) compared with their non-Māori peers. Research says that such outcomes can have a far-reaching and long-lasting impact on a child, both in terms of their formal educational experiences and outcomes, and beyond. In fact, studies are quite clear about the impact that low literacy skills, particularly at school-entry age, can have on a child’s outcomes later in life – affecting their health, standard of living, employment opportunities, and engagement in civic and community affairs, to name but a few areas.

Does all this sound rather depressing? Well, it should. New Zealand’s literacy rates are in free-fall, and Māori learners, mostly those who come from lower socio-economic backgrounds, are over-represented in the group of children who are not achieving well. (NB: those Māori learners who underperform in literacy do not do so because they are Māori. The reasons for particular outcomes are numerous, varied, and complex – and are for another blog!) In light of this overrepresentation, and with an awareness of the significant impact that poor literacy skills can have on a child’s life far beyond reading a school journal with their peers in the classroom, the need for fundamental change in a range of contexts is stark.

Resistance to reading and writing

With all of this in mind, I had a goal when I entered academia that I’m sure most early career researchers have when they start out – to change the world! – in my case, at least, to change it for those children who struggle with learning to read. I had (and continue to have) a particular focus on supporting Māori children and whānau with early literacy, so that these children start school with the best possible chance of success in reading. I didn’t think I’d encounter any resistance to such an effort.

So it was a jaw-dropping reaction from me when I was first met with resistance – this in the form of a query about why I was “bothering with Māori kids learning to read?” followed by a catchy one-liner: “Literacy”, I was told, “is not a Māori thing”. My jaw hit the floor. Other gems along the way have included a suggestion that “to insist Māori children learn to read is an act of colonisation”, and that “Māori children speak and learn with their hands not books” – so why, some asked, wasn’t I focussing on that rather than on reading?

Deficit discourses about Māori (even ones that are ostensibly benevolent) are rife and often erroneous. In light of report after report highlighting the overrepresentation of Māori children in the cohort of learners that have lower literacy skills, to suggest that literacy experiences and outcomes for Māori children is “not something we ought to be concerned about” is baffling at best, and wicked at worst. In fact, acclaimed academic Thomas Sowell argues that for many children, a good education is often their only hope of changing their trajectory in life. It makes no sense not to be concerned about the disproportionate number of Māori children who struggle with literacy, especially when a high standard of literacy is a key ingredient in positive educational experiences and outcomes.

Literacy is most definitely “a Māori thing”

As I mentioned, even though we increasingly live in a world where to repeat something often makes it true, endless assertions of deficit discourses about Māori cannot be substituted for solid evidence. What the historical record shows is that literacy is indeed “a Māori thing” and is not a uniquely Western competency. Further, to be concerned with ensuring Māori children are achieving well in reading is not an act of colonisation, as some suggest.

When Pākehā settlers began arriving in New Zealand in the early nineteenth century, they brought with them a multitude of different technologies, ranging from agricultural tools and household items, to new forms of storing knowledge. The arrival of the written word had a significant influence on tribal groups, changing the exclusively oral nature of Māori society and even altering previously entrenched social hierarchies.

Accounts of the speed and enthusiasm with which Māori adopted literacy are manifold. For example, an early trader observed: “If one native in a tribe can read and write, he will not be long in teaching the others. The desire to obtain this information engrosses their whole thoughts, and they will continue for days with their slates in their hands”. In 1834, it was recorded in the Missionary Register that “the writing of the senior classes was really much better than that of most schoolboys in England” (p. 60). And that: “Such is the wish of many of the Natives to learn to read, that on several occasions they have brought pigs, which would weigh from fifty to an hundred pounds, and offered them as payment for a book.” (Missionary Register, 1834, p. 119). In fact, Māori literacy prowess was such that at the turn of the 20th century, Māori had proportionately higher rates of literacy than Pākehā.

Literacy has been entrenched in Māori society for more than 200 years, meeting needs that range from serving a political purpose to reading purely for pleasure. Literacy is not solely a Western competency, and Māori striving for excellence in literacy is not an act of modern-day colonisation. Instead, what the evidence shows is that literacy is a skill at which Māori have excelled, and can excel, without compromising their identity as Māori. I challenge us to be conscious of the discourses underpinning statements related to Māori learners, however well-meaning those statements might be, and reiterate that literacy is indeed “a Māori thing” – both historically and in contemporary times. 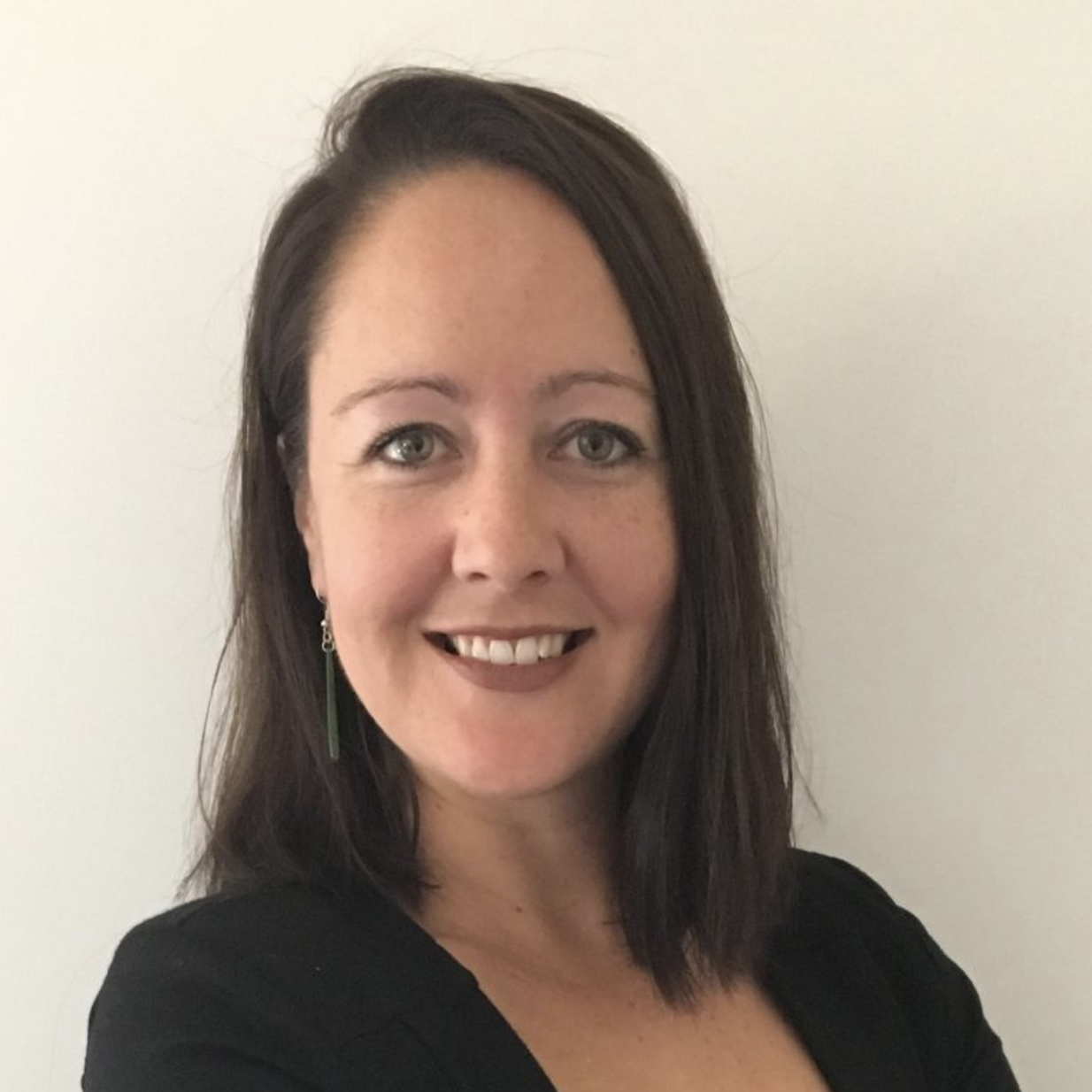 The decolonisation of education in New Zealand