Many New Zealanders were startled to hear of the government’s He Puapua plan for iwi co-governance of the nation by 2040. The July 2021 publication of the document, ‘Te Pūtahitangi, A Tiriti-led Science-Policy approach for Aotearoa New Zealand’ reveals one of the strategies for He Puapua’s implementation.  Stating that “the call for a Tiriti-led science-policy approach is timely”, Te Pūtahitangi, supported by the Prime Minister’s Chief Science Advisor, will insert mātauranga Maori into all areas of science, including the school and university currricula, research funding and science policy. With the same speed as the other He Puapua ‘reforms’ the Ministry of Business, Innovation & Employment is already proceeding with the Future Pathways Te Ara Paerangi Green Paper to establish the “tiriti-led system” advocated by Te Pūtahitangi .

According to Te Pūtahitanga “Mātauranga Māori is the Māori knowledge ecosystem underpinned by kaupapa and tikanga Māori”. Tikanga is defined as “the customary system of values and practices that have developed over time and continue to evolve and are deeply embedded in the social context”. The document distinguishes mātauranga Māori from science in its reference to “Aotearoa’s rich knowledge systems – Western science and Mātauranga Māori”.

Science provides naturalistic explanations for physical and social phenomena. In contrast traditional thought employs supernatural explanations for such phenomena with the proto-science (or pre-scientific) knowledge acquired from observation and experience providing ways to live in the environment. This includes the knowledge which enables ocean navigation by the stars and currents, efficacious medicines from plants, and social structures based on kinship relations and birth status.

Methods differ too. Science requires doubt, challenge and critique, forever truth-seeking but with truth never fully settled. In contrast traditional understandings require respect, even reverence from adherents. Change to tikanga comes from changes to the social context within which, as Te Pūtahitangi notes, tikanga is “deeply embedded”. Indeed it is that context which ties the beliefs and practices to a specific people and their ancestral traditions. Science is not constrained in these ways. It develops from the systematic criticism and refutation of its ideas.

A second error in the Te Pūtahitanga document follows from the knowledge ‘equivalence’ error. This is the false characterisation of science as ‘Western’. But science rejects the authority of culture, and accepts only argument and evidence. It is universal, a fact shown by its rich history. ‘Zero’[MU1] , for example, was used first in Mesopotamia and India and discovered independently by the Mayans. Science belongs neither to the ‘West’ nor to any ethnic group.

As educators we are committed to the success of our Māori students. As scientists we know that equating mātauranga Māori with science will not produce this success. The academic education which does prepare young people for university is the study of mathematics, physics, biology, chemistry, languages, literature, history, geography, and the arts. In acquiring understanding of the knowledge which belongs to all humanity young people also acquire the critical thinking required for democratic citizenship.

The aim of Pūtahitanga is to connect mātauranga Māori and science for use in policy. Science can inform policy as we see with Covid-19 and global warming. But policy informing science is a recipe for misinformation and the loss of scientific integrity, something seen in Stalinist biology, Nazi physics and Christian creationism.

Just as He Puapua proposes radical changes to New Zealand’s constitutional governance, so do Te Pūtahitangi’s proposals signal radical change to the relationship of science and policy along with all areas of education. This is a matter requiring robust discussion without fear or favour.

The header image for this article was taken from Unsplash (https://unsplash.com/photos/Bt9y47d1e6k). 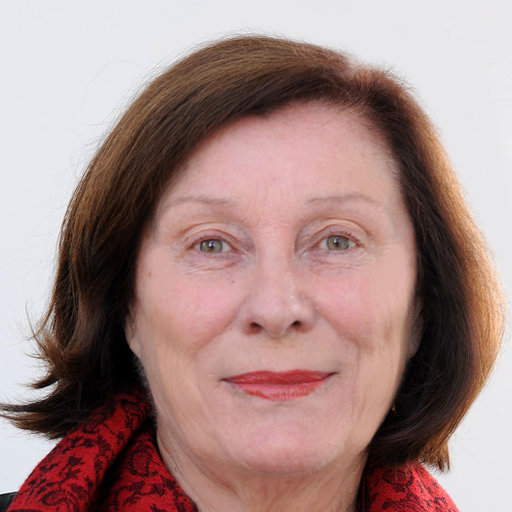